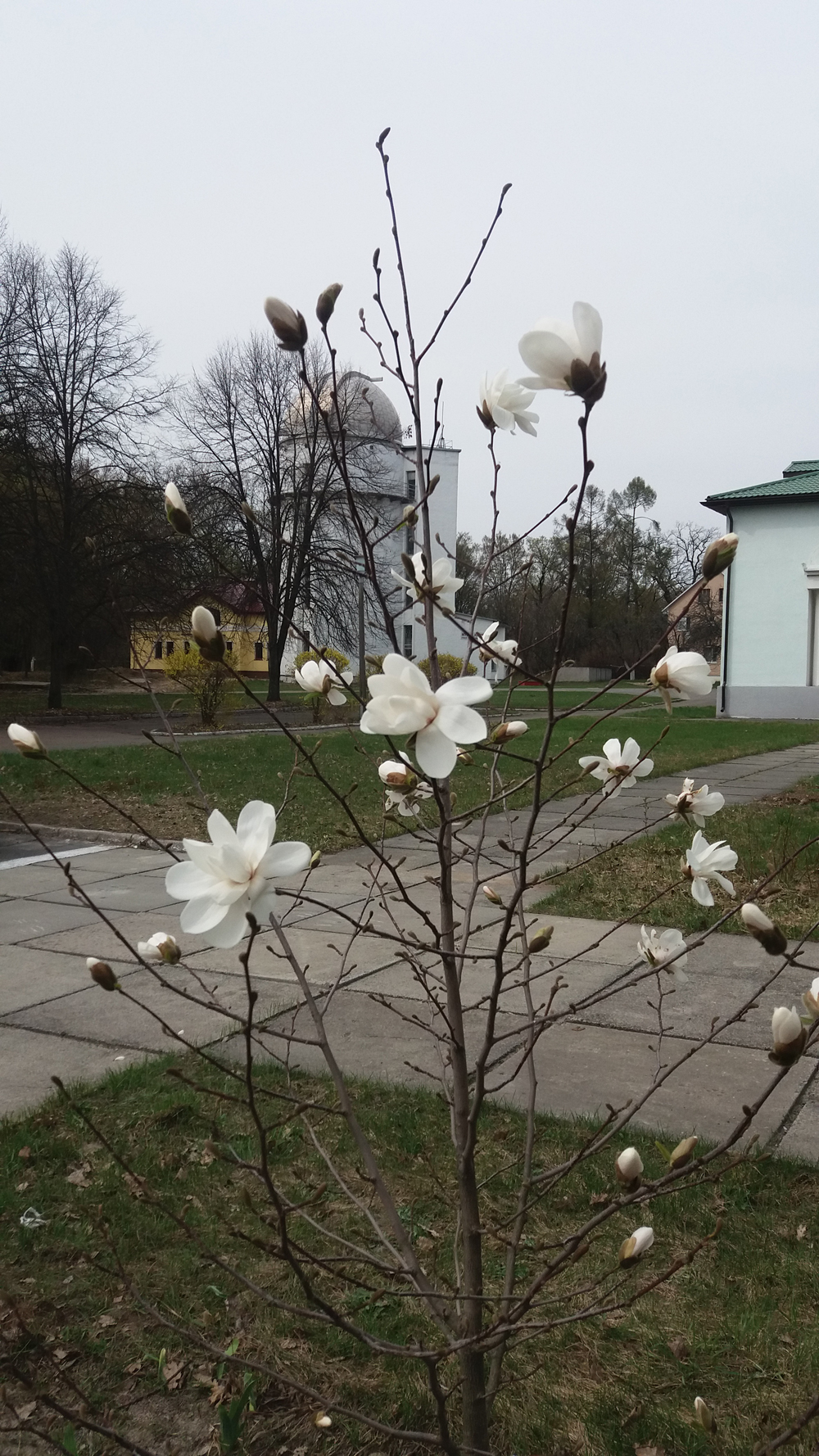 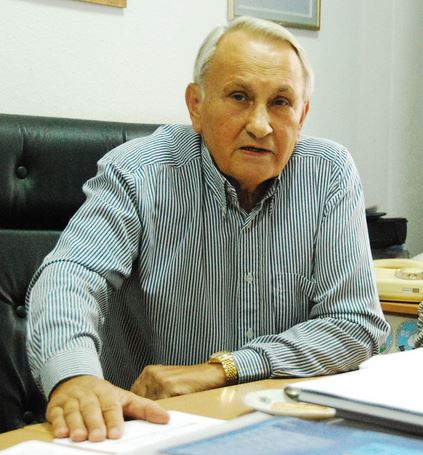 Yaroslav Yatskiv: “Space is not a fantasy, it’s our future”

Academician Yaroslav Yatskiv is 76 years old. He dedicated his entire life to space and astronomy. Now he is considered to be one of the most acclaimed Ukrainian scholars. We talk in his office at the Presidium of the National Academy of Sciences of Ukraine. Yatskiv starts with telling a story about his travel to India.

Indian Prime Minister and the future. In 1985 I went to India. I had a chance to meet Rajiv Gandhi. I asked him: “Mr. Prime Minister, could you help me to understand. On the one hand, I see your beautiful space industry. I see what a great work India is doing, how much money you spend on space industry. On the other hand, there are so many poor people. Beggars on every street. Why so?” Prime Minister Rajiv Gandhi replied gently: “India is thinking about its future.”