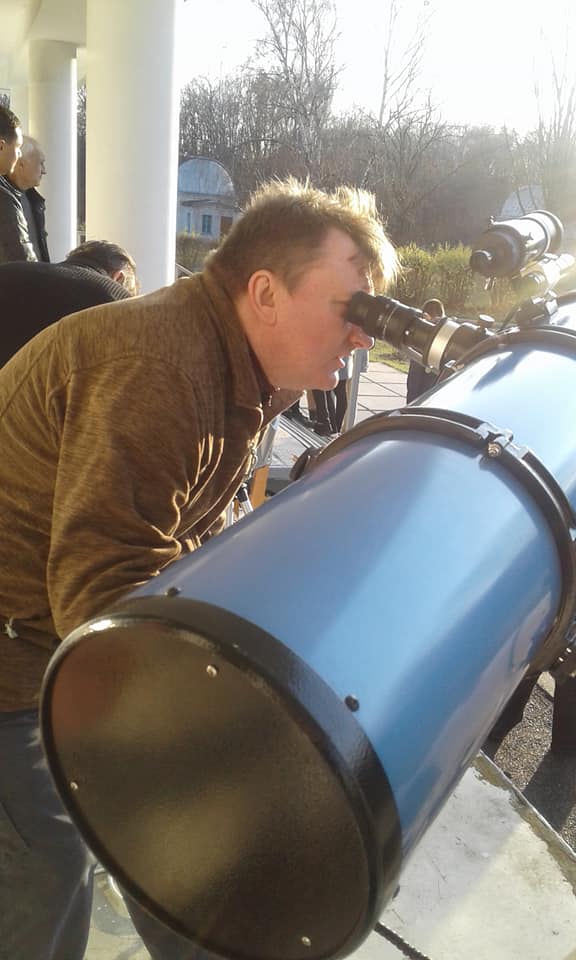 The station of laser observations of artificial Earth satellites is part of the worldwide network of stations of the International Earth Rotation Service and is actively monitoring international programs.

The first instrument for astrophysical purposes – the 70 cm reflector AZT-2 (D = 70 cm) – was mounted in 1959. Photometric, spectral, and polarimetric observations of the Solar System bodies and stars have been carried out with this telescope. Nowadays the reflector is also used for investigating and testing modern astrophysical techniques and equipment designed by the Observatory's engineers.

July 17, 2014, Kyiv, Ukraine. The Conference devoted to the 70th anniversary of the Main Astronomical Observatory of the National Academy of Sciences of Ukraine. 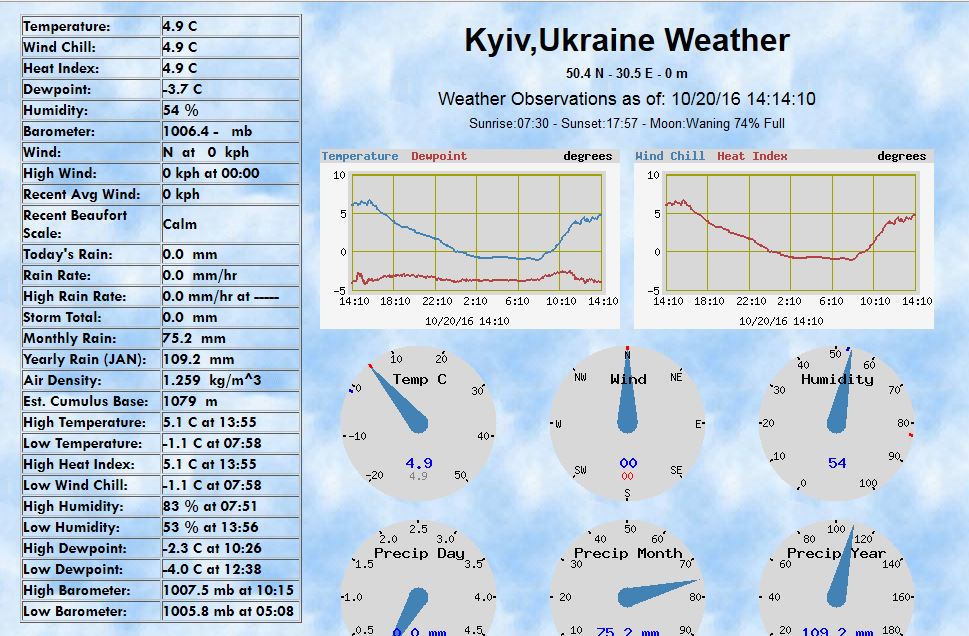 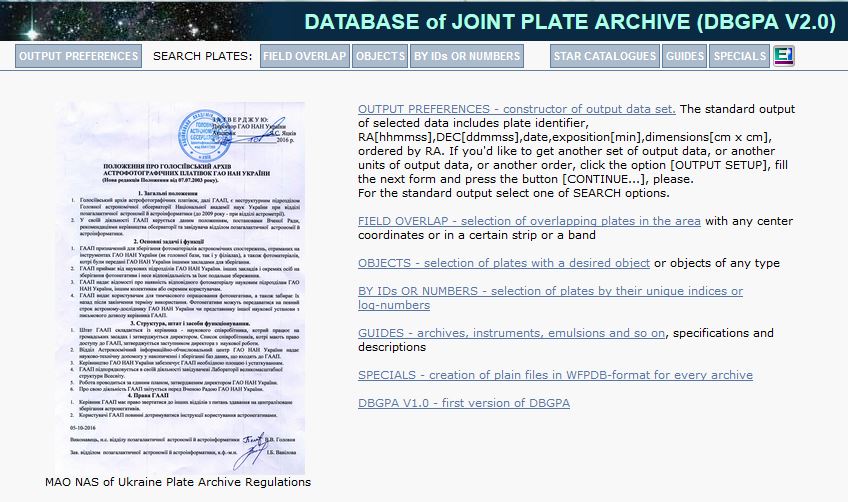 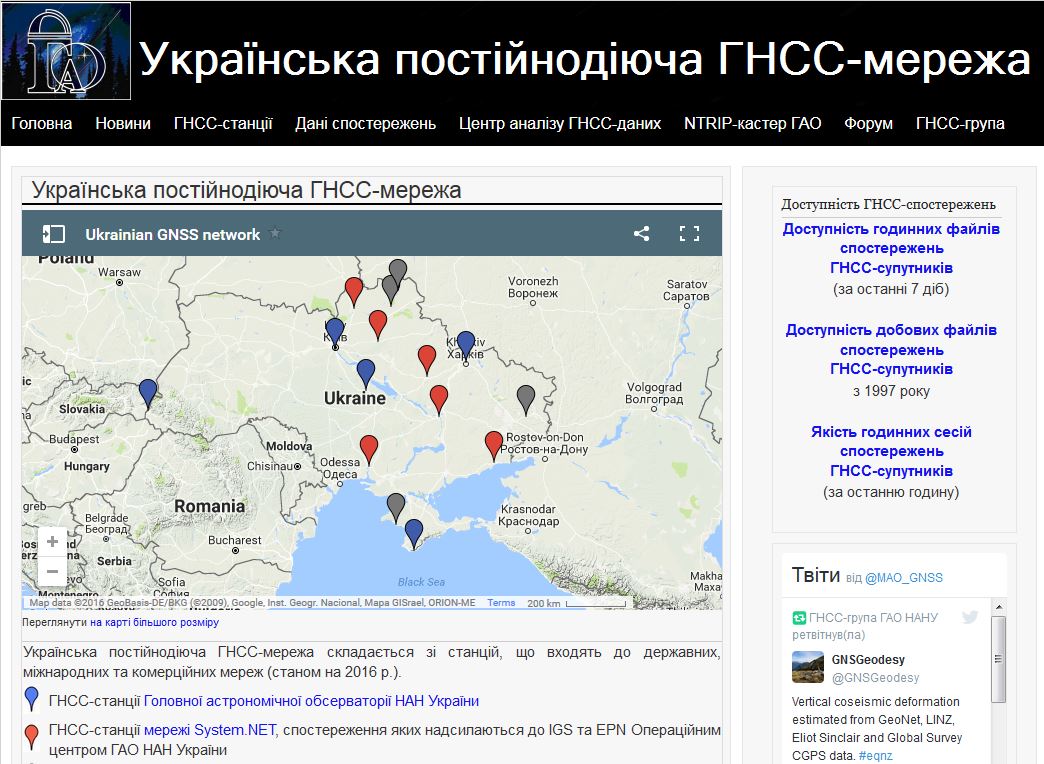 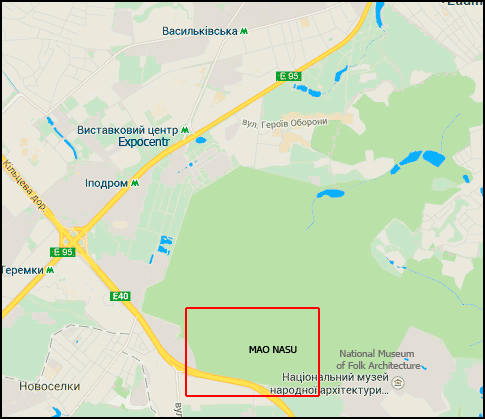 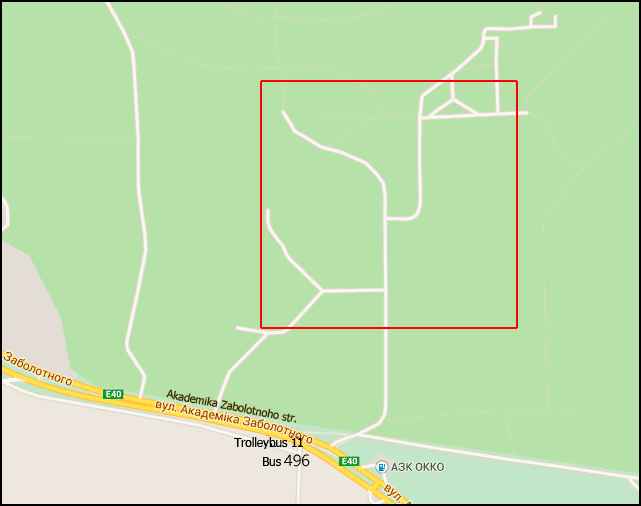 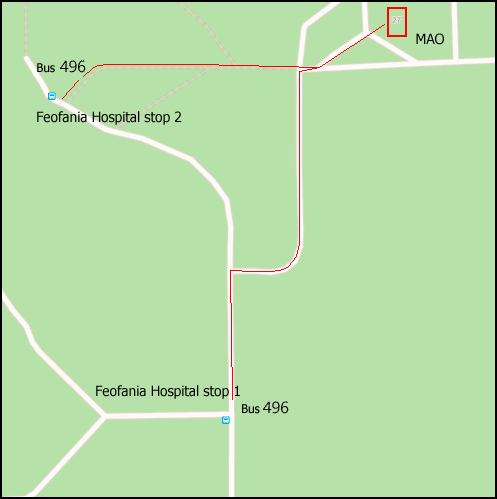 MAO on the Google Maps

Archive of MAO NAS of Ukraine

Information about volume of MAO NAS of Ukraine archives fund on 01.01.2015

To the GNSS web-site 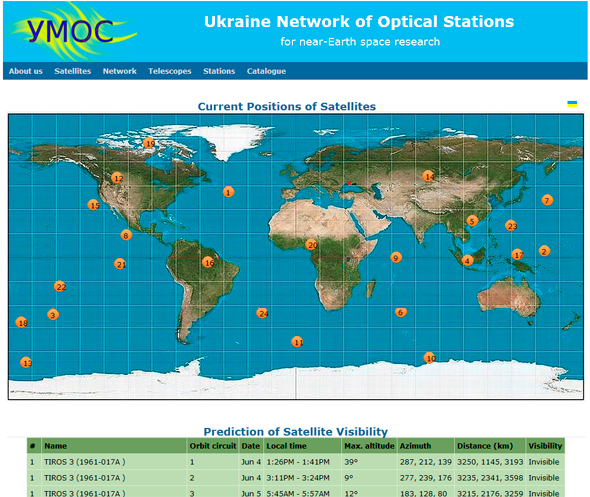