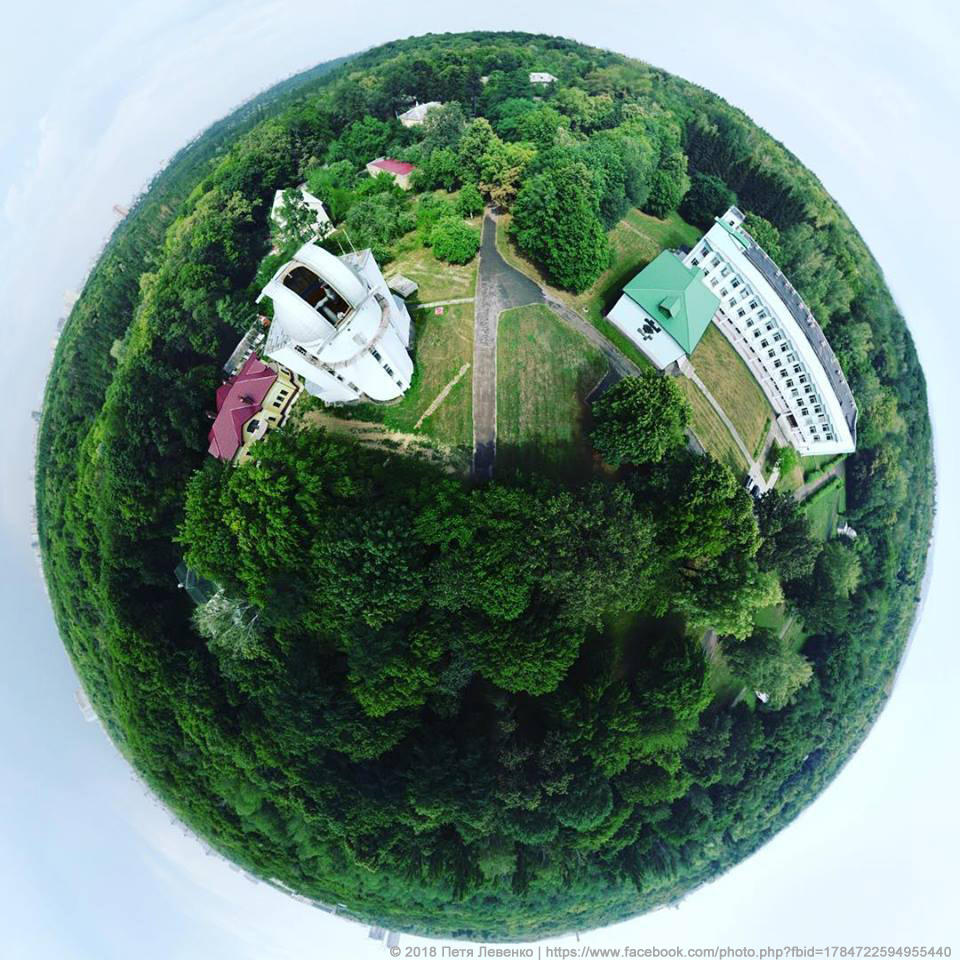 The first instrument for astrophysical purposes – the 70 cm reflector AZT-2 (D = 70 cm) – was mounted in 1959. Photometric, spectral, and polarimetric observations of the Solar System bodies and stars have been carried out with this telescope. Nowadays the reflector is also used for investigating and testing modern astrophysical techniques and equipment designed by the Observatory's engineers.